Netflix approached us recently with the idea to extend its free streaming offer to Vietnam. The offer, which was introduced earlier this year in Kenya, aims to get people to have a taste of the shows to bring more people to the platform.

The Free Plan is an Android mobile-only that requires no subscription, no credit cards and lets viewers enjoy Netflix content including top titles and new releases such as Stranger Things, Squid Game and Red Notice.

The idea behind the narrative was to challenge the concept that “nothing in life is ever free” and turn it into “the best things in the world are free”.

For this, we enlisted the Queen of Hip Hop herself Suboi (famous Vietnamese rapper, singer, and songwriter) and took inspiration from her hit song ‘Cho Khong’ (Given for Free) to get to the hearts of the consumers.

In this campaign, Suboi goes on a journey from scepticism to acceptance to embracing the joy of a good free Netflix binge, with the surprise cameo appearance of beloved characters from Squid Game and Money Heist.

We also took this story to the streets with a media takeover of the largest scale in two of the most populated cities in Vietnam with bespoke placement at iconic Landmark81 in Ho Chi Minh and 54 Nguyen Chi Thanh in Hanoi.

“The Free Plan campaign represents the latest & largest creative collaboration between Netflix & the Tommy Group in the past 4 years.
We’re honoured to spearhead the charge into one of Southeast Asia’s fastest-growing markets by bringing the power of great stories to Vietnamese audiences – for free.”
Guo-You Chew – Managing Director (APAC) at Tommy 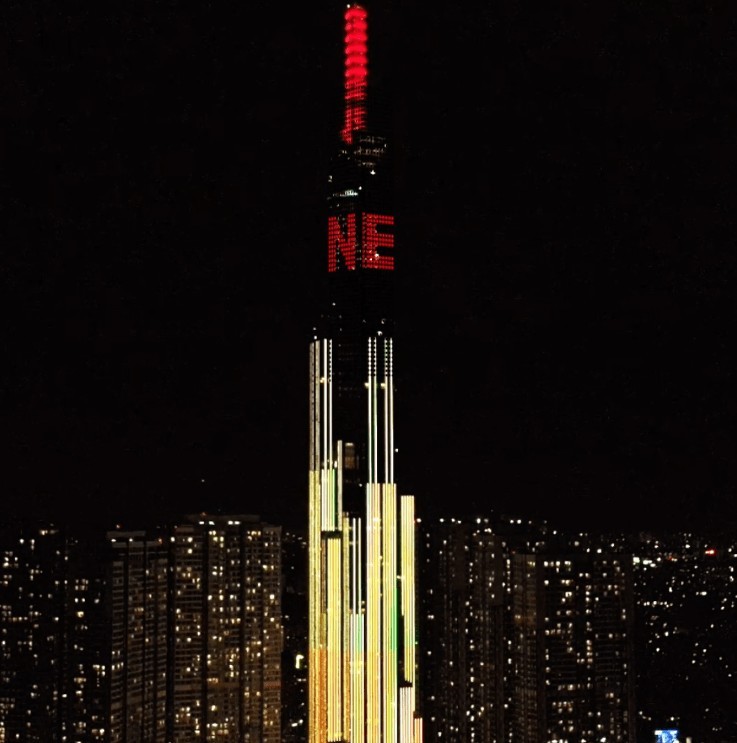 From digital to OOH, we plaster the country with the Free Plan message, encouraging users to experience it and believe it.