‘No place for homophobia in Southampton’ is a multi-layer campaign that kicked off with a statement inspired by the Club’s manifesto, social media take-over, docu-style video content, DOOH, PR and a visual celebration of solidarity, with a stunning mural. 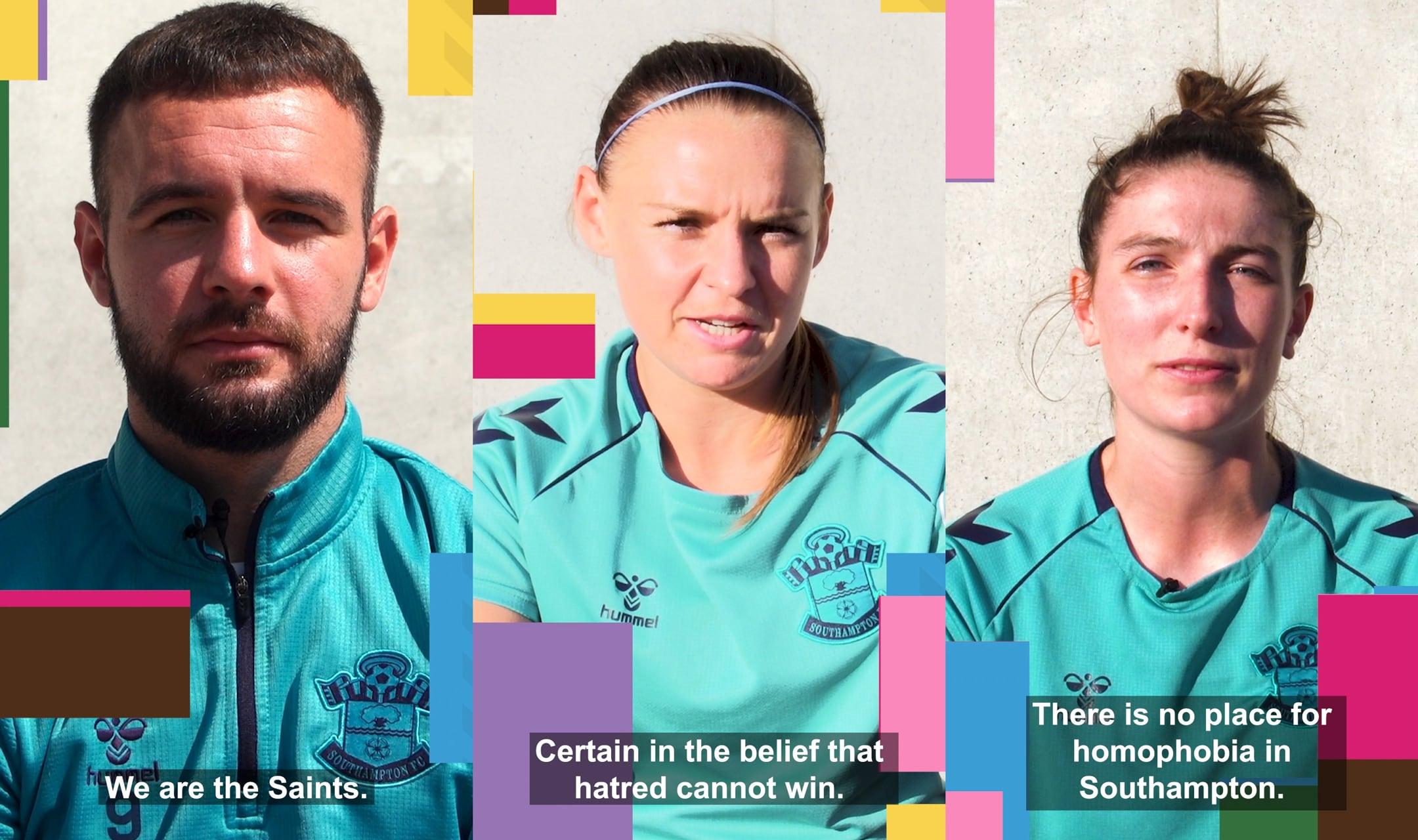 We helped the Saints put Southampton LGBTQ+ population and the city of Southampton at its heart, by asking players, fans and the people of Southampton to pledge their name in support for a more inclusive future for football.  The brief to build awareness and ‘change the game for good’ came from its client Southampton Football Club in partnership with its official kit supplier, Hummel. 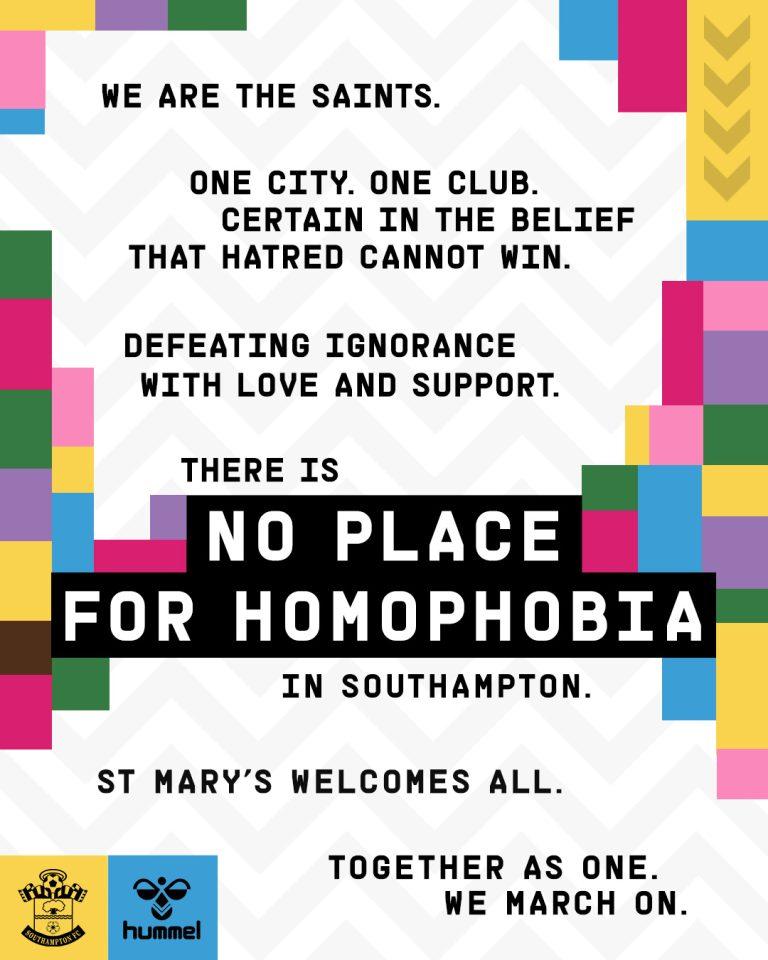 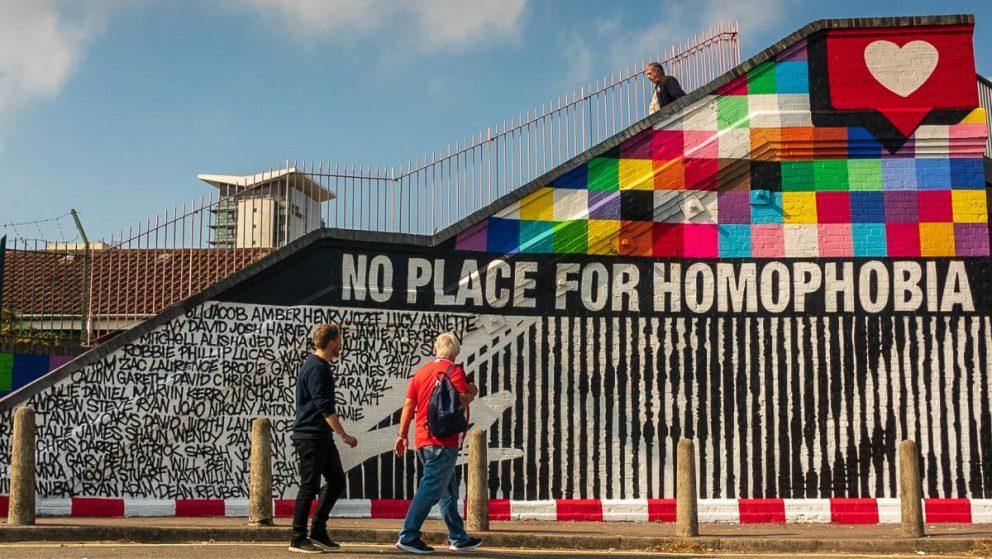 The stunning mural created by renowned artist Jay Kaes is situated in Chantry Road in the St Mary’s area. The mural includes the impactful campaign message “No place for homophobia” and features a range of LGBQT+ colours and the first 100 pledged names. 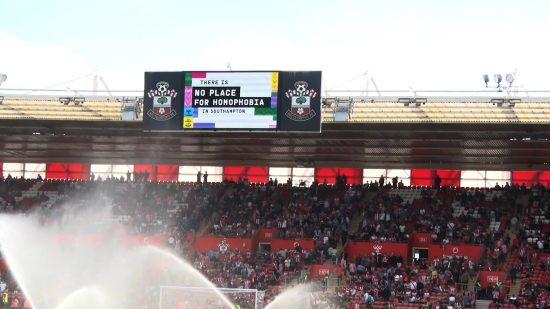 Southampton’s Director of Marketing and Partnerships, Sarah Batters, said: “The campaign has shown our pride in standing alongside our fans and hummel by making a powerful statement in the city to show our support for LGBTQ+ supporters – the results speak for themselves”.

This campaign is the hallmark of earning serious attention designed to progress not just inclusivity in the game, but in wider society.Marcus Foley, Founder and CCO at Tommy 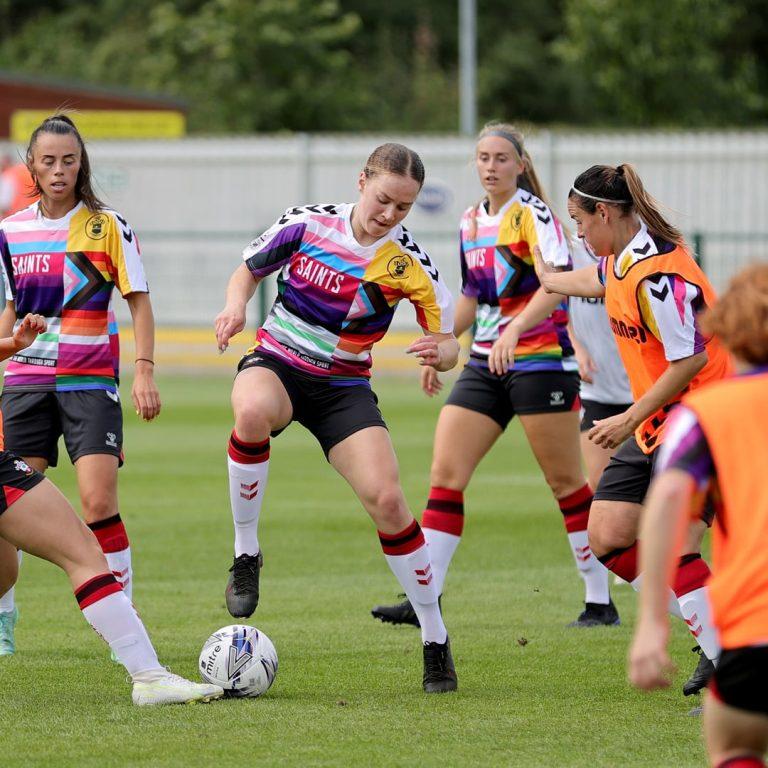 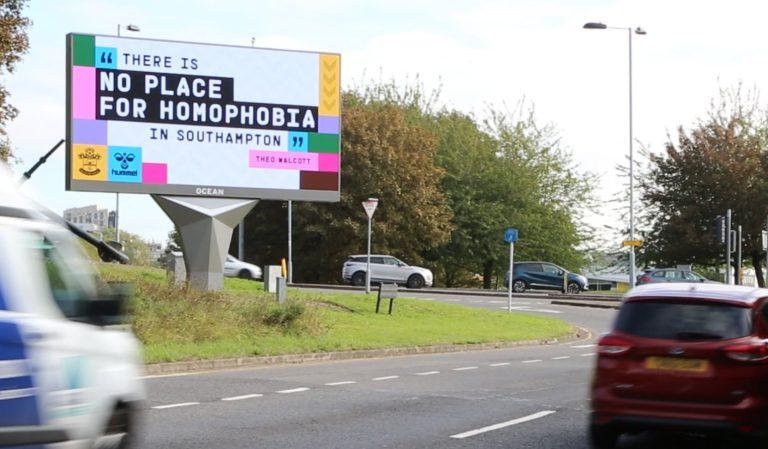 Outdoor advertising space was donated by leading DOOH operator Ocean Outdoor with free screen time across all of its city-based DOOH locations to promote the campaign, including locations on Western Esplanade, West Quay and Bevois Valley.

“Ocean has a long history of supporting social equality causes and we’re delighted to put our screens to great use with Southampton FC and Hummel’s No Place for Homophobia campaign.”Richard Malton, Chief Marketing Officer, Ocean Outdoor 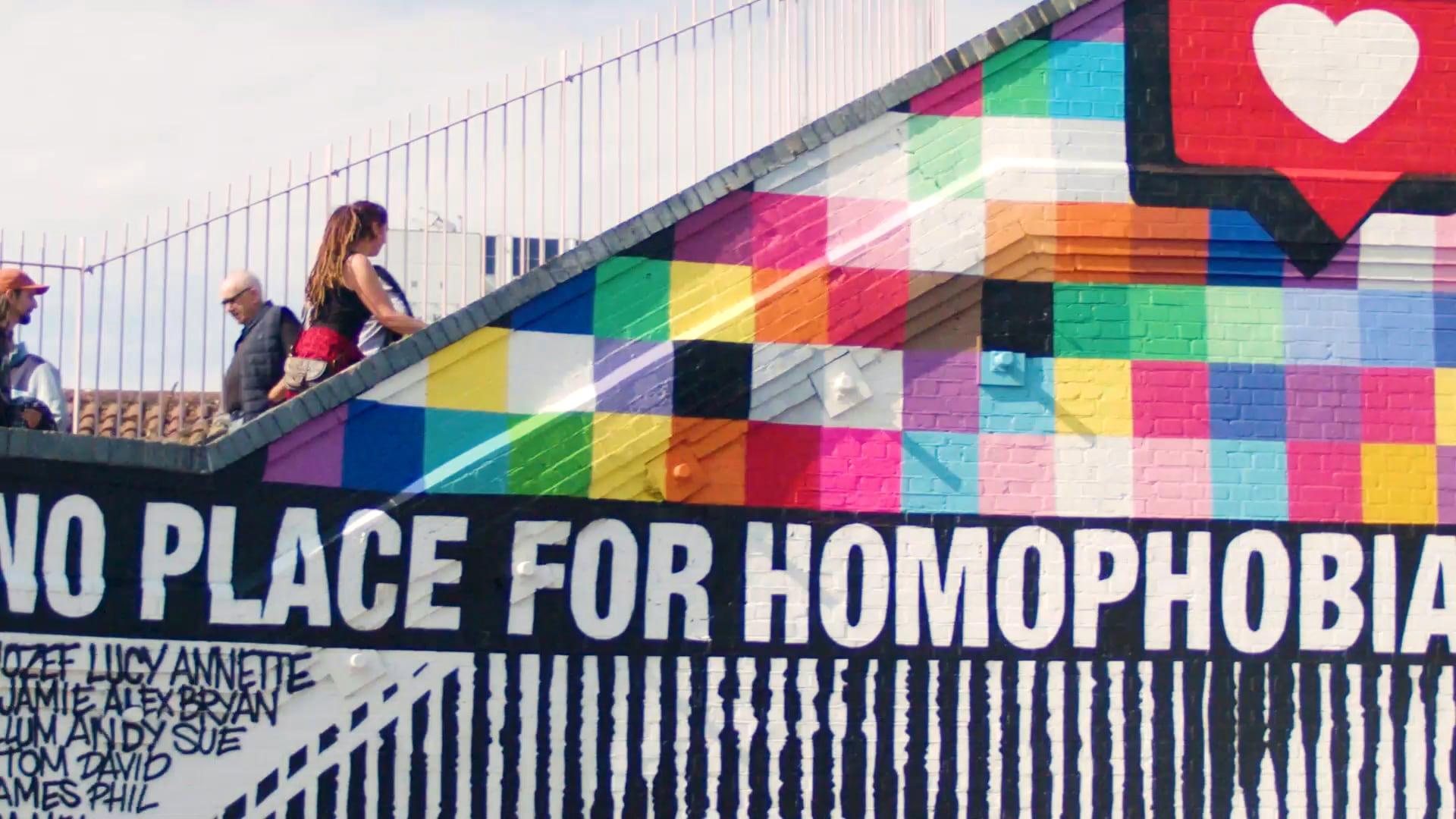