We helped Netflix hype a new German title with absolutely no fan base... whilst nearly the whole world was in lockdown.

With Tribes of Europa being a brand new show without existing source material to drum up interest, we wanted to get well-known twitch streamers involved who are talking to sci-fi fans every day on their channels.

And if you’re making a game(show), then you’ve come to the right place!

We knew that the right idea would spark a genuine flurry of activity between streamer and their beloved chatbox; Real conversations about the show, much-needed support throughout the game, and ACTUAL HELP with what lay in store… 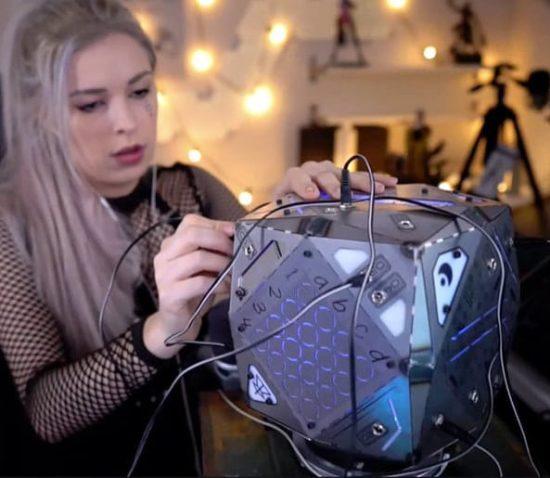 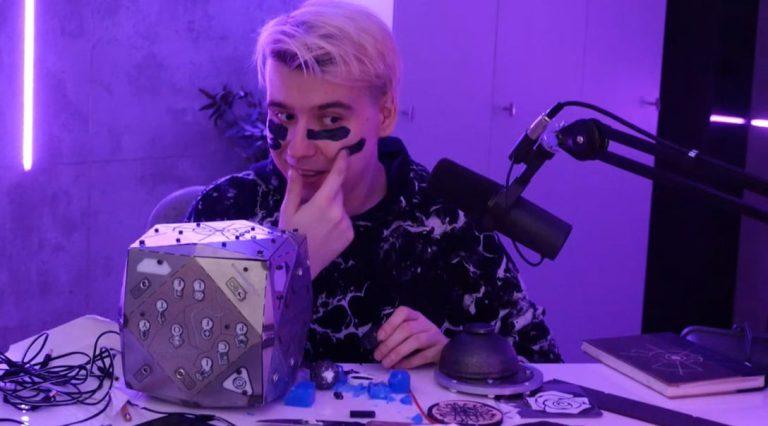 We made an actual full blown gameshow. Four influencers from across Germany, Poland and the UK were challenged to a live-streamed Scavenger Hunt on Twitch. Their loyal chat box played a ‘tribe’ from the show and had to help them solve riddles and find clues seeded all around the internet.

We sent the influencers an Atlantian Cube each; a key artefact from the series. Built bespoke for this campaign and etched with clues and ciphers that formed the levels of the game. 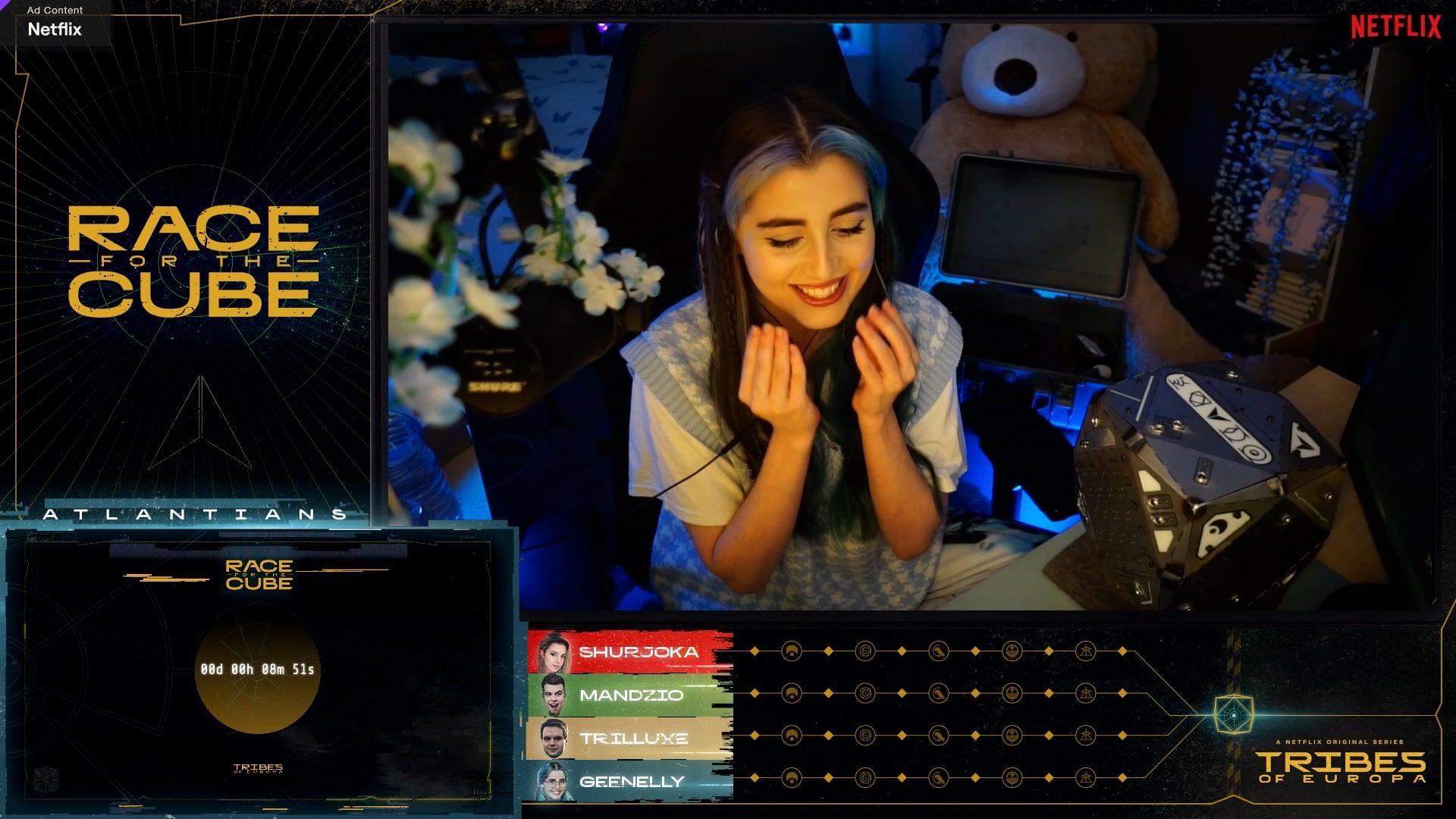 Then one Sunday afternoon at 1600 GMT, four tribes raced to solve it with nothing more than a few strange items and a microsite for guidance. 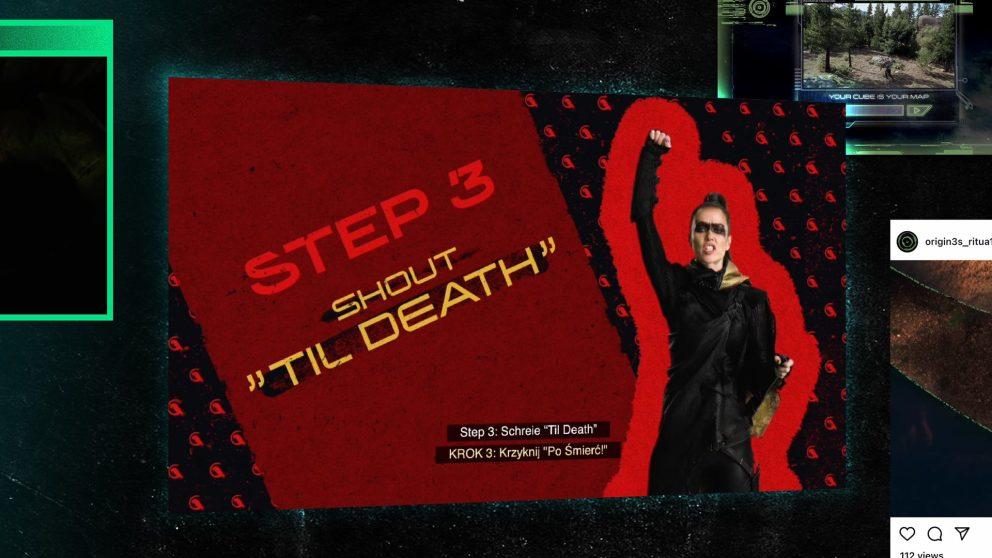 Speaking of lockdown-proof. Instead of an expensive trophy ceremony for the winner, the game culminated in all 4 influencers competing in a nail-biting, head-to-head race to build their own trophy, with the winner crowned ‘Champion of Europa’. 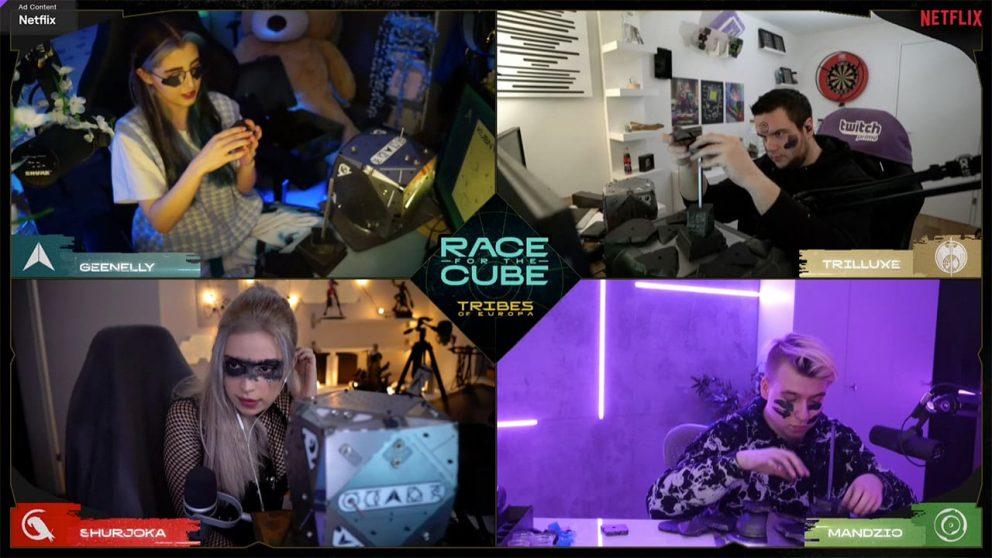 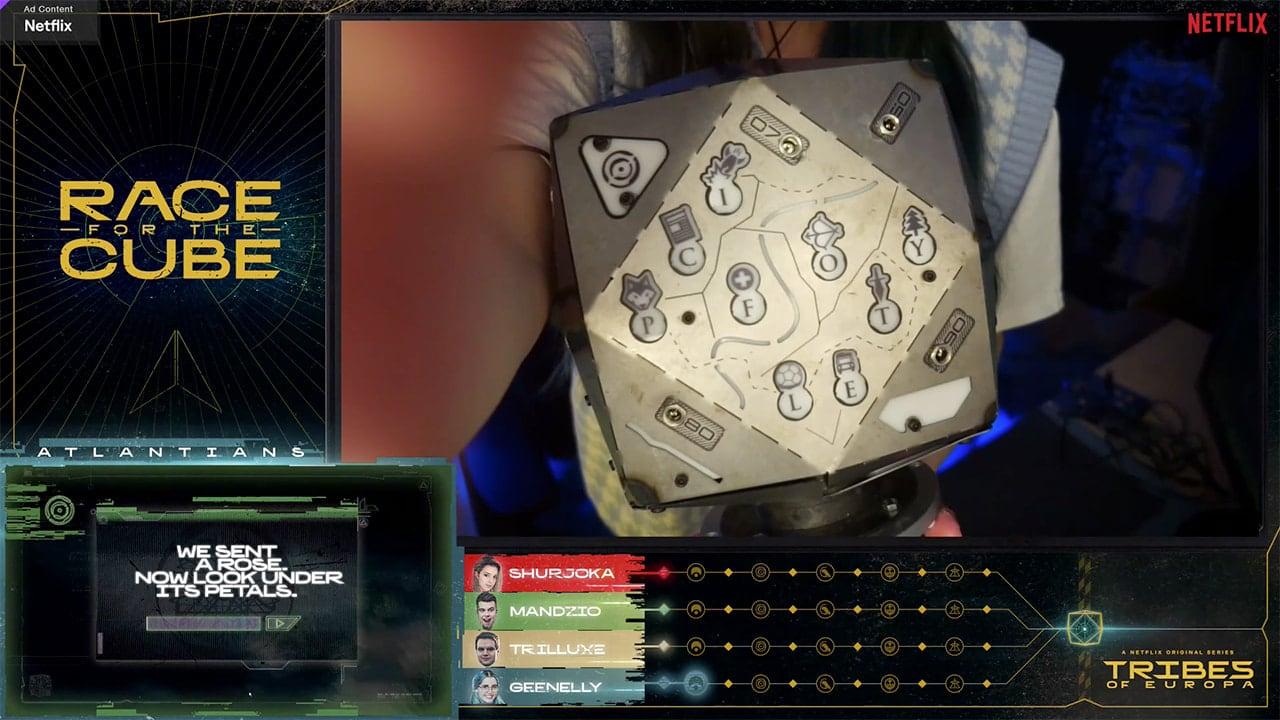