For the launch of Ed Sheeran’s new album ‘=’, Amazon Music commissioned ‘The Equals Listening Experience’, an exclusive, three-day music event that allowed fans to step inside Ed Sheeran’s beautiful music soul. The event, a 360 digitally-enabled meadow with interactive butterflies, took them on a journey of the album’s evolution. 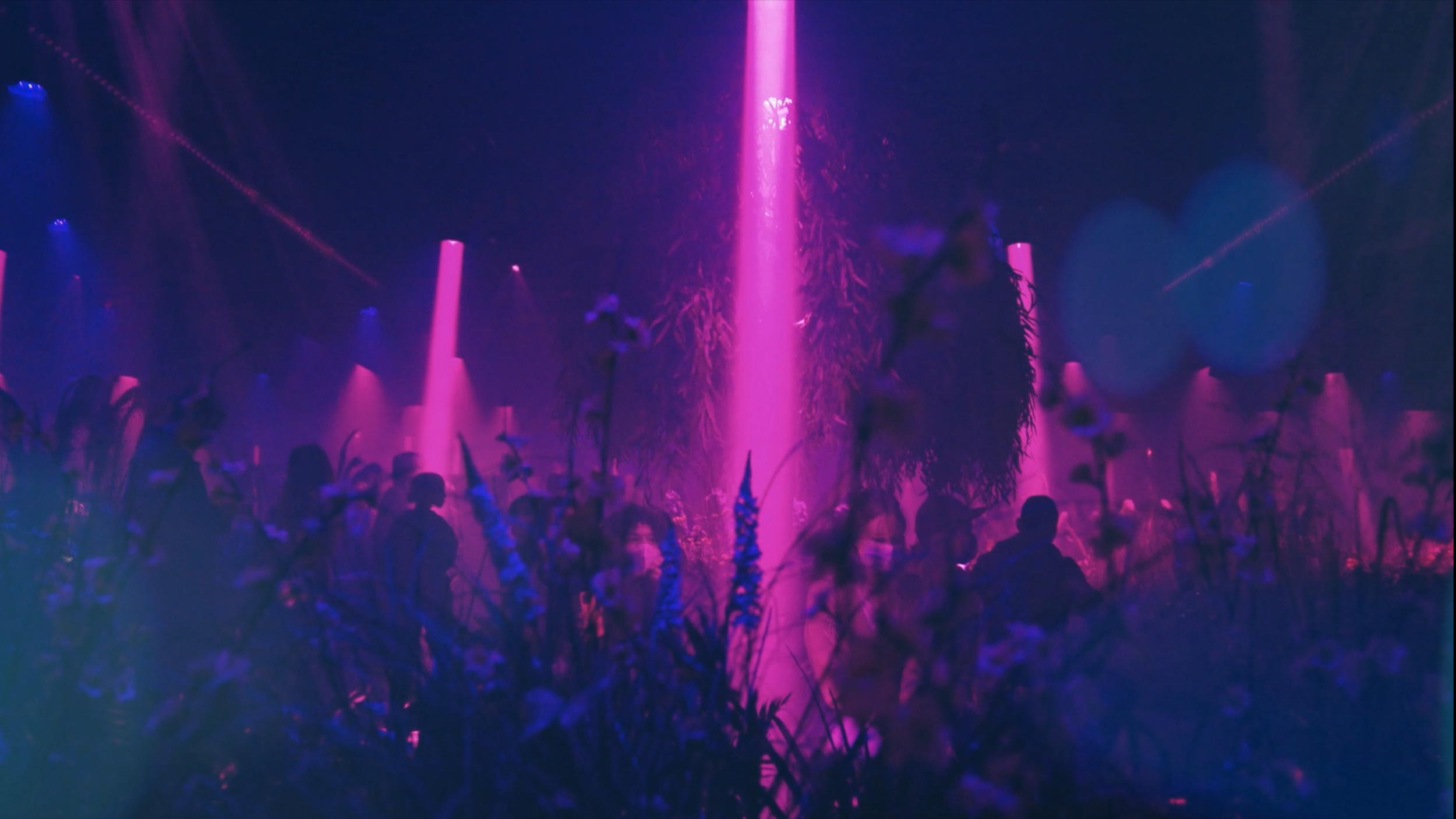 We really wanted the fans to be part of the journey through the album’s evolution.Sean Chambers, Chief Creative Officer, Tommy 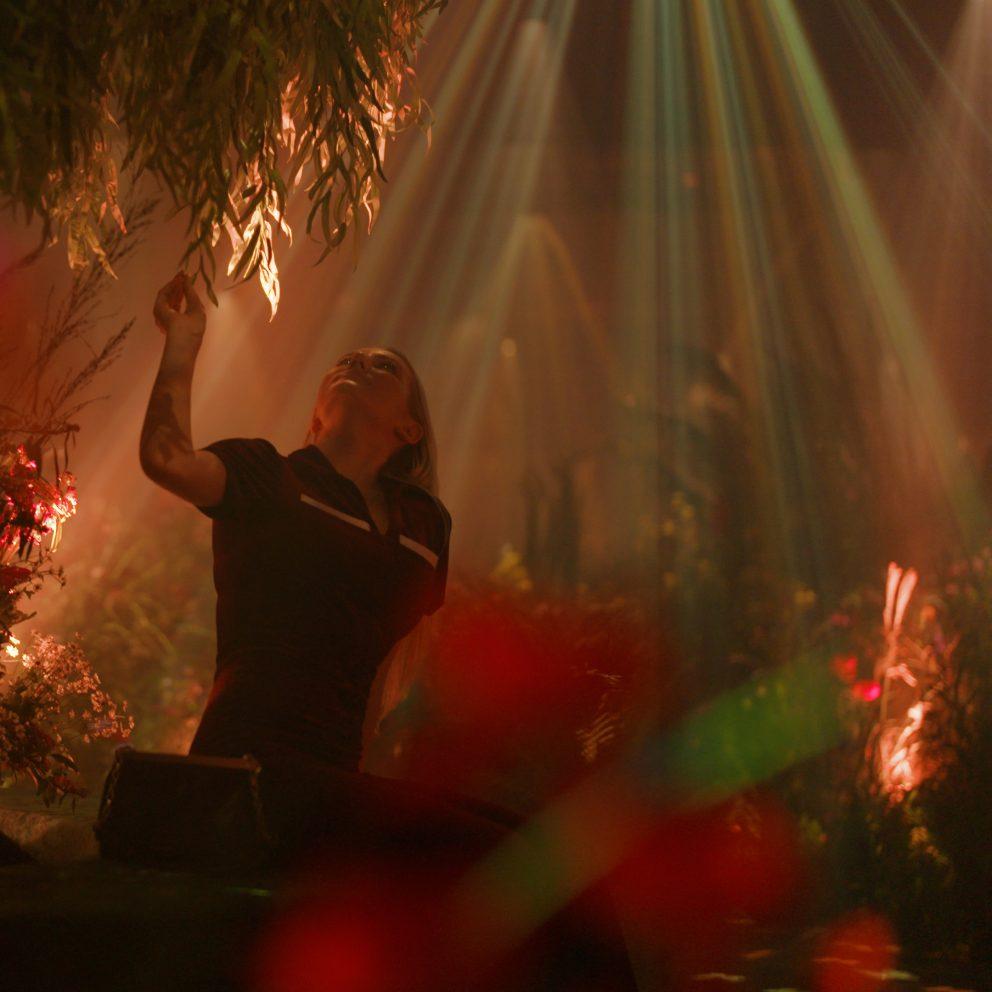 Using Dolby Atmos surround sound, the space was transformed through 3D spatial audio, dynamic lighting and projection mapping – all programmed in time with each track, giving the fans a chance to listen to the new album with every fibre of their being.

Fans stepped into the Listening Meadow, heard about the inspiration behind the songs and were immersed in the music, creating a unique feeling that they had travelled right into the heart and soul of the album. 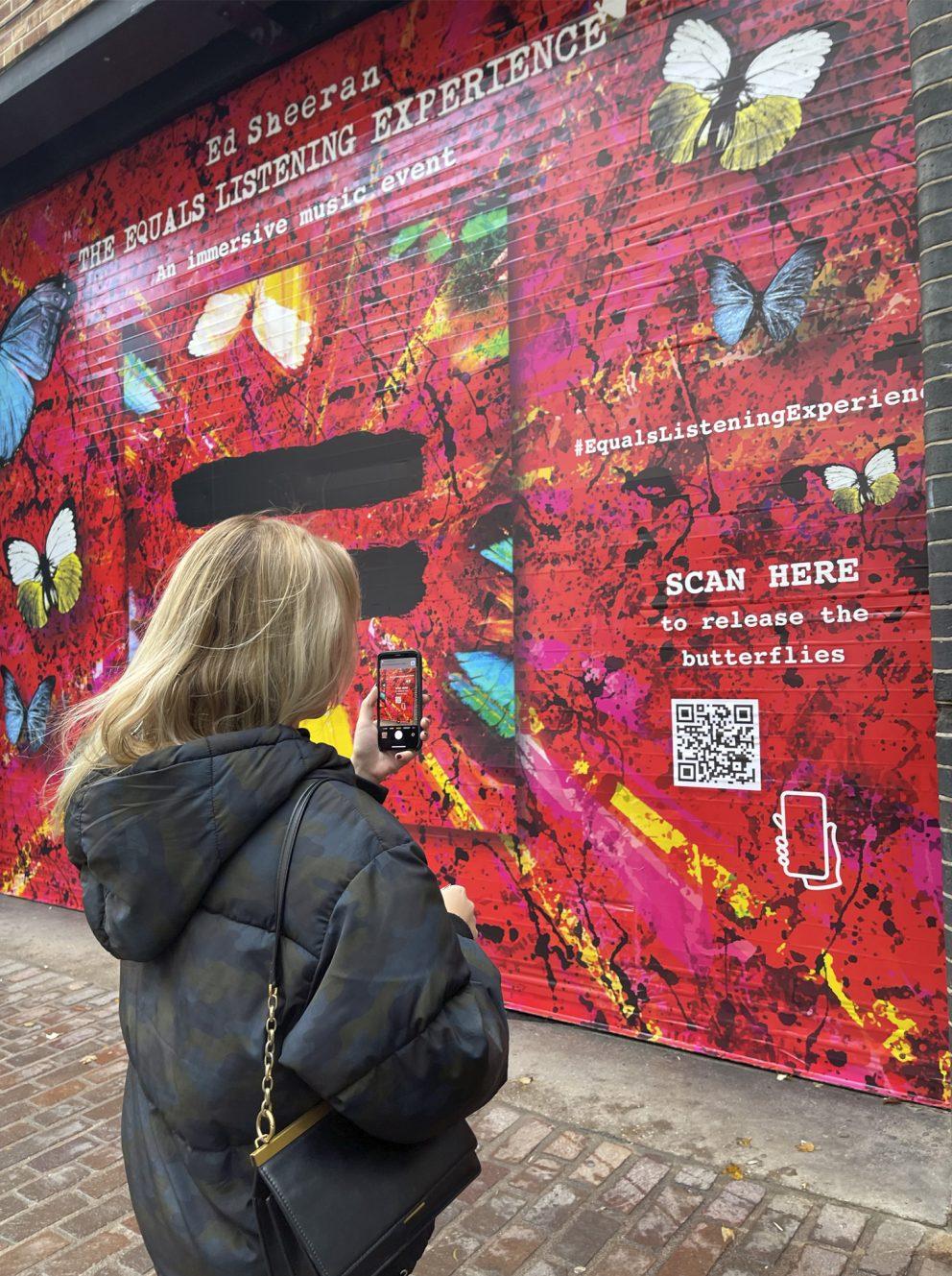 We are incredibly lucky to be working with Amazon Music who are at the forefront of the most immersive experiences out there.Sean Chambers, Chief Creative Officer, Tommy 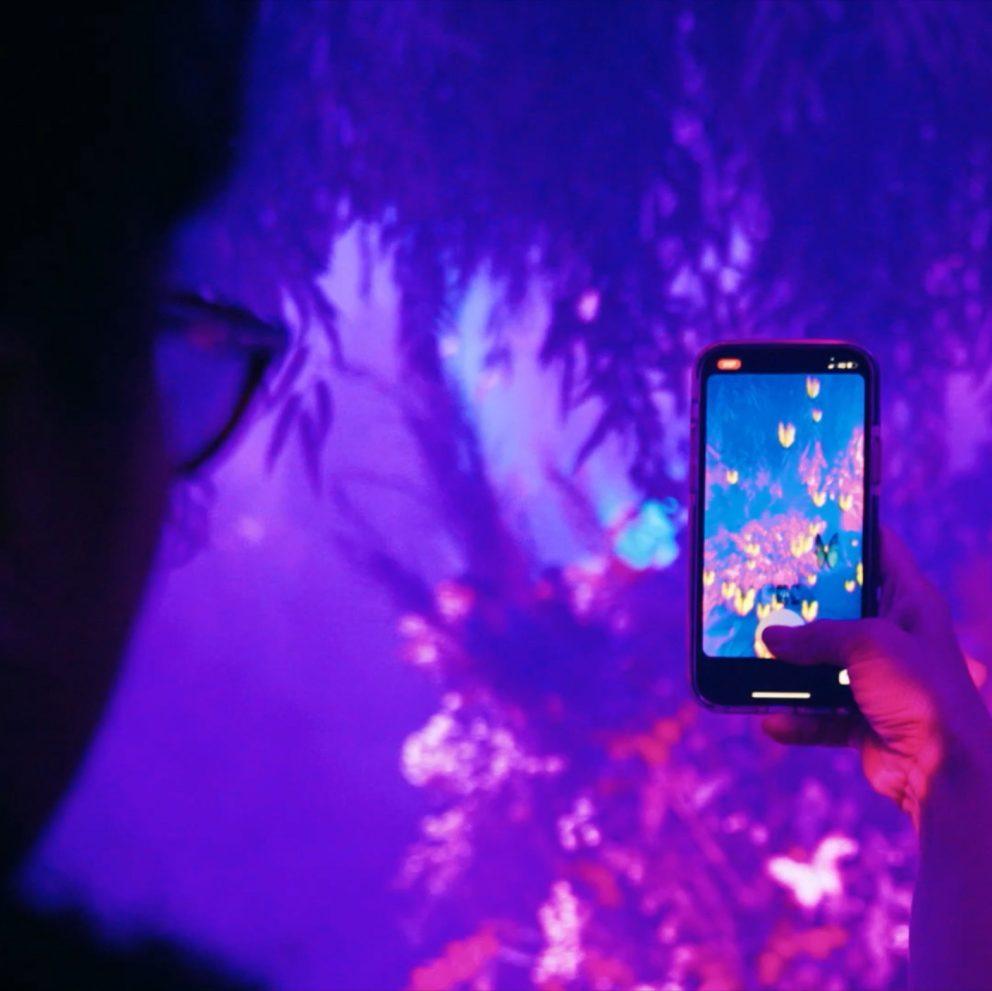 Bookending the experience for visitors were two bespoke AR moments; one was triggered through scanning the album artwork to release a kaleidoscope of butterflies with an album track playing in the background, and the other placed the fans into the world of the album artwork itself. 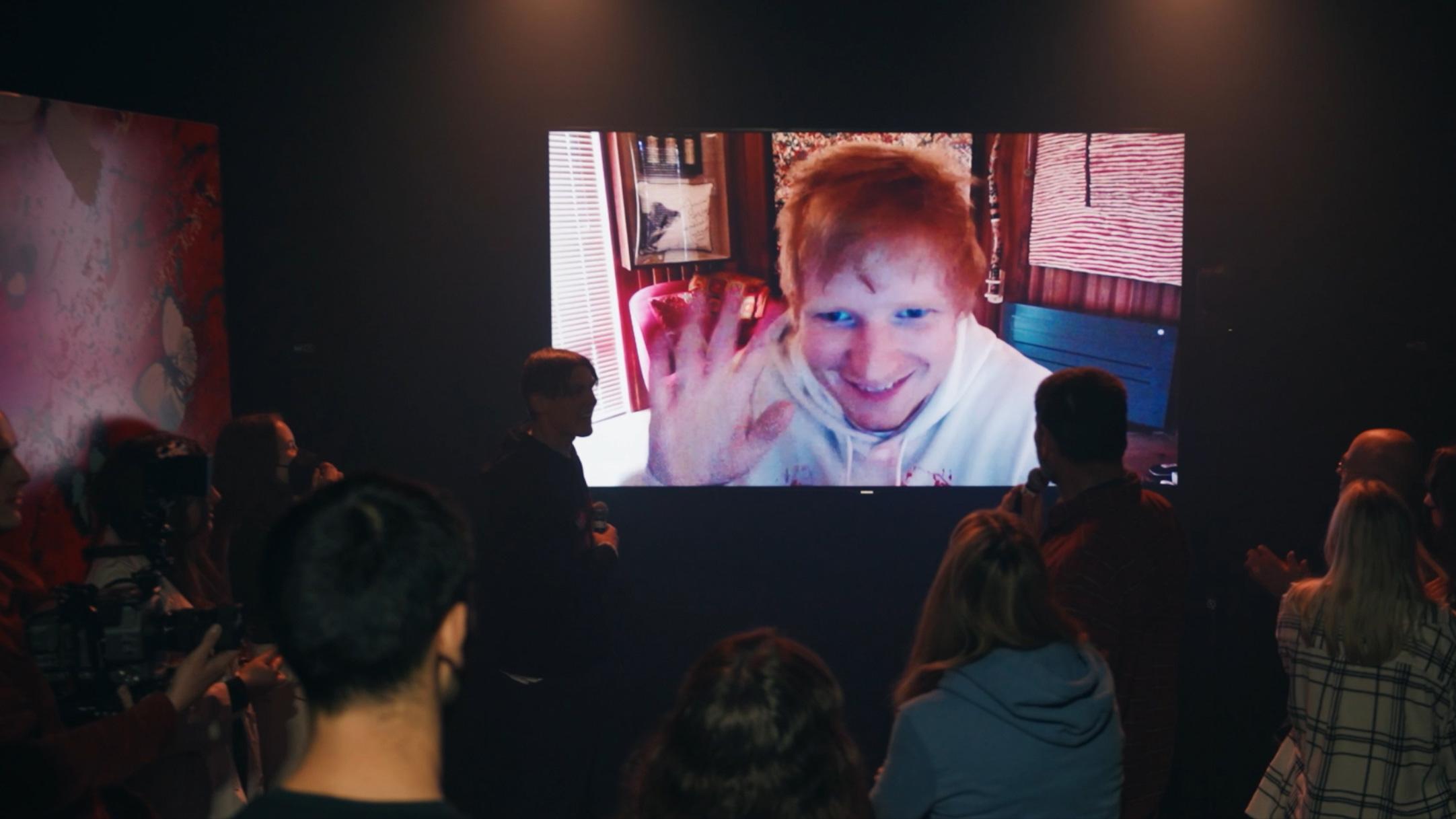 Although Ed couldn’t be there in person, he made sure to live stream and tell everyone about the journey he has been through while making “=”.

The sensory experience immersed fans from the moment they entered, as they were greeted by a darkened space and heard a unique intro from Ed himself, before entering the main central room – a listening meadow filled with flowers, butterfly projections and immersive lighting displays that reacted to the music being played, as well as a central seating area surrounding a tree where people could sit and enjoy an exclusive taste of all of the tracks from the album.

Also featured as part of the experience were bespoke recordings from Ed telling the fans more about the inspiration behind the album and its tracks. 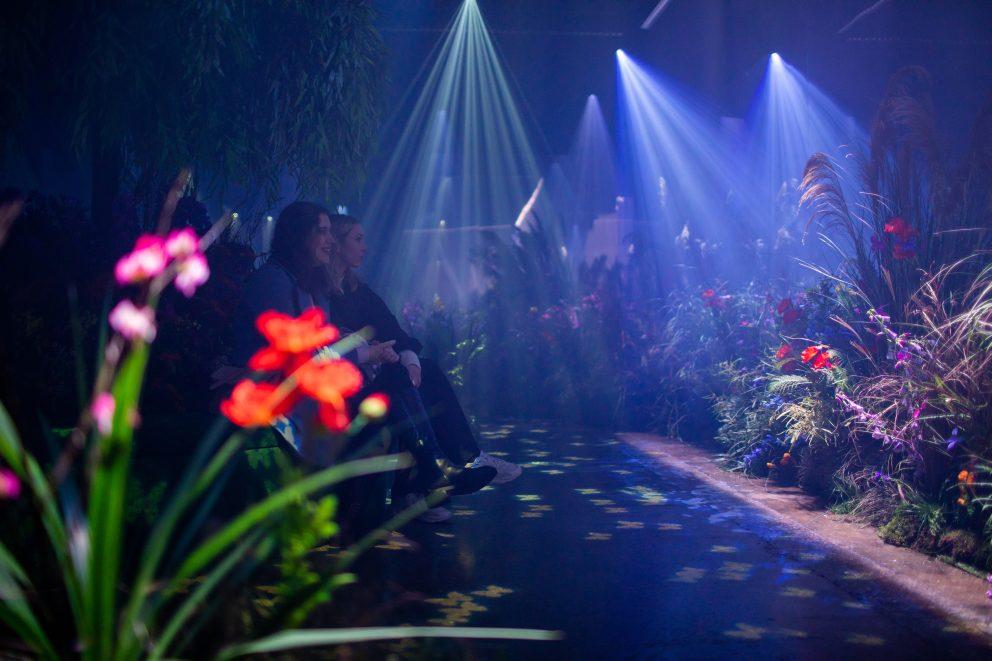 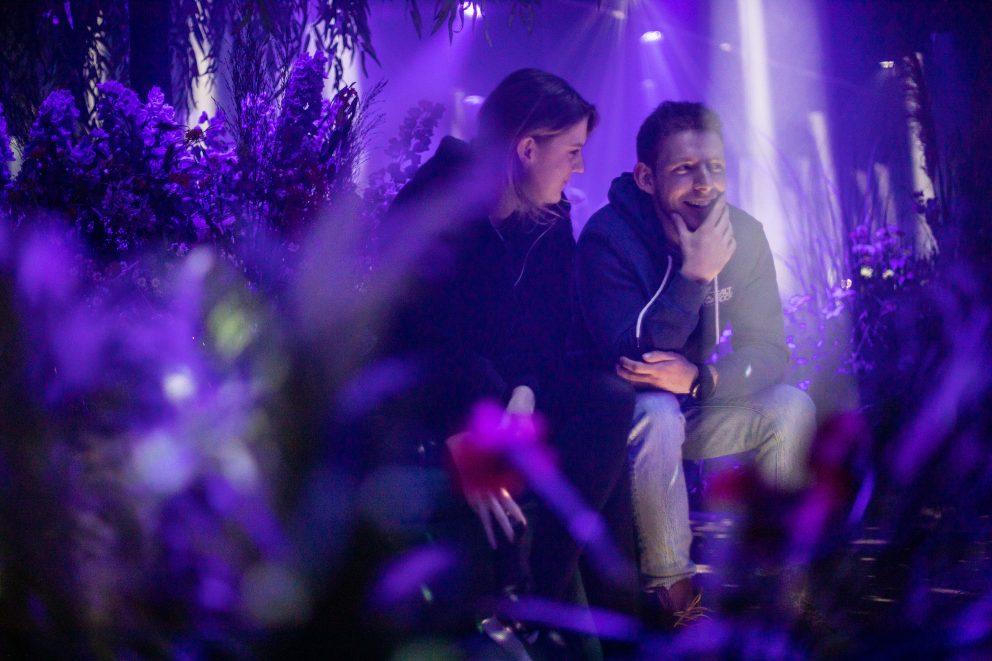 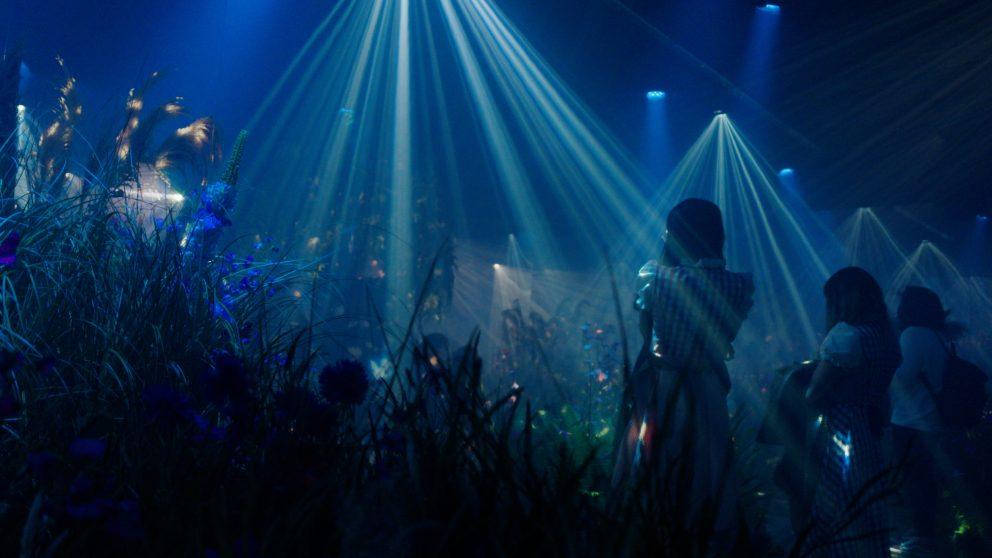 Upon exiting the listening meadow, fans were able to capture photos and videos surrounded by AR butterflies. A few lucky visitors also received exclusive branded merch to remind them of their trip to the Equals Listening Experience. This was supported by a mural in LA that used the same artwork with the same AR effect integrated into it.

We wanted to give fans a once in a lifetime opportunity to fully immerse themselves in the music whilst enjoying a feast for the senses of Ed’s creative vision and inspiration behind the butterfly metamorphosis theme of the album. OOH Tommy incorporated the latest tech to really bring this experience to life. This project truly was a once in a lifetime listening experience.Chris Earnshaw, Commercial Director, OOH Tommy