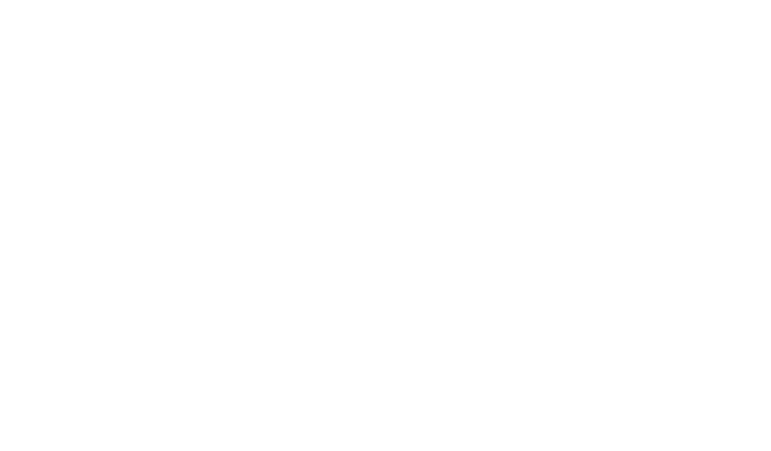 We worked with Netflix to host an exclusive premiere for Blood Red Sky, on a plane, but with a twist to the immersive experience. 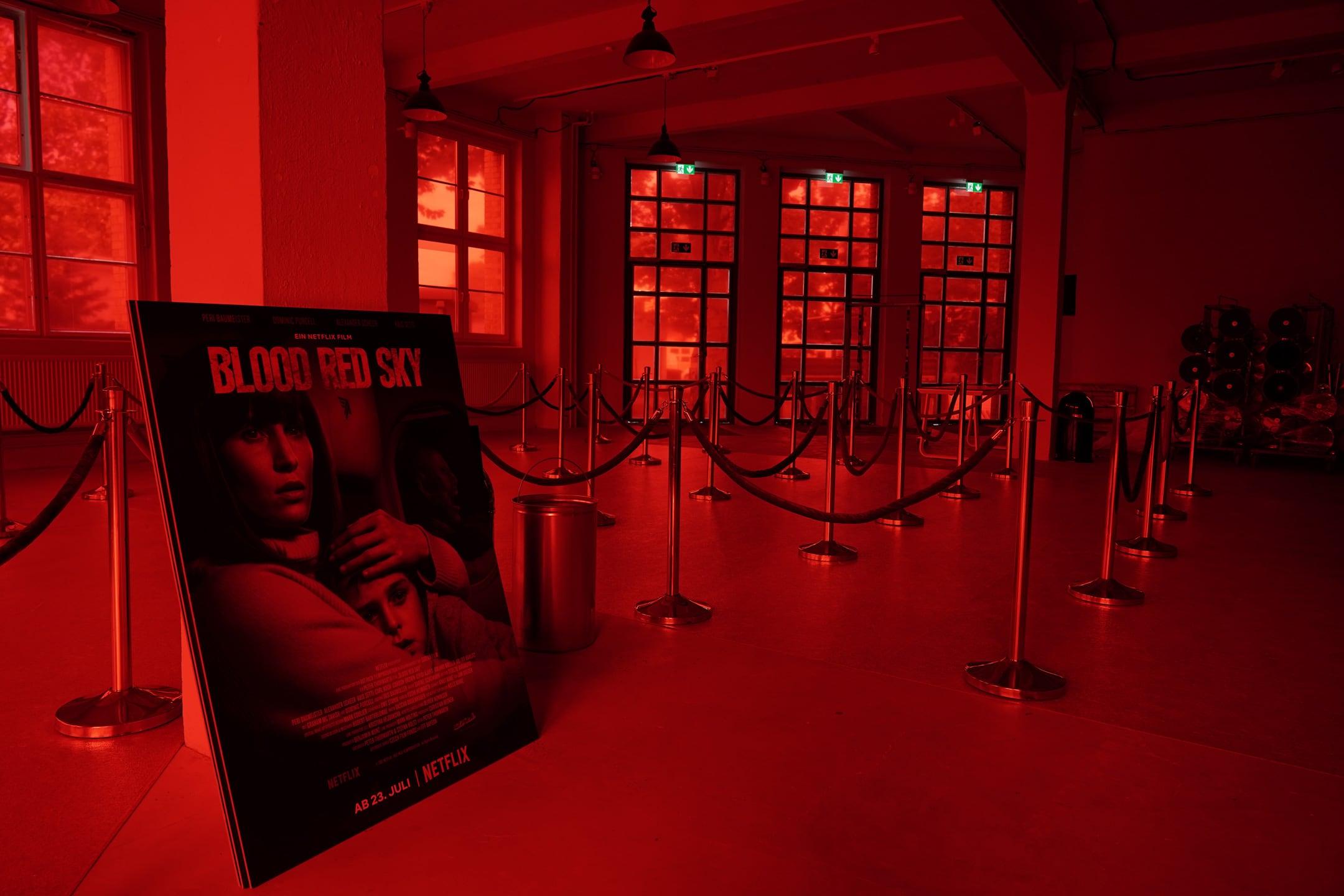 This terrifying activation involved wiring the flight up to a multi-camera CCTV stream, from the premiere, so that the Twitch community could “takeover the flight” and vote on what happens next.

Following the screening of the action-horror film (which tells the story of a woman with a mysterious illness who is forced into action when a group of terrorists attempt to hijack a transatlantic flight), the premiere goers were then immersed in the film’s story with a ‘jump out your seat’ live experience. 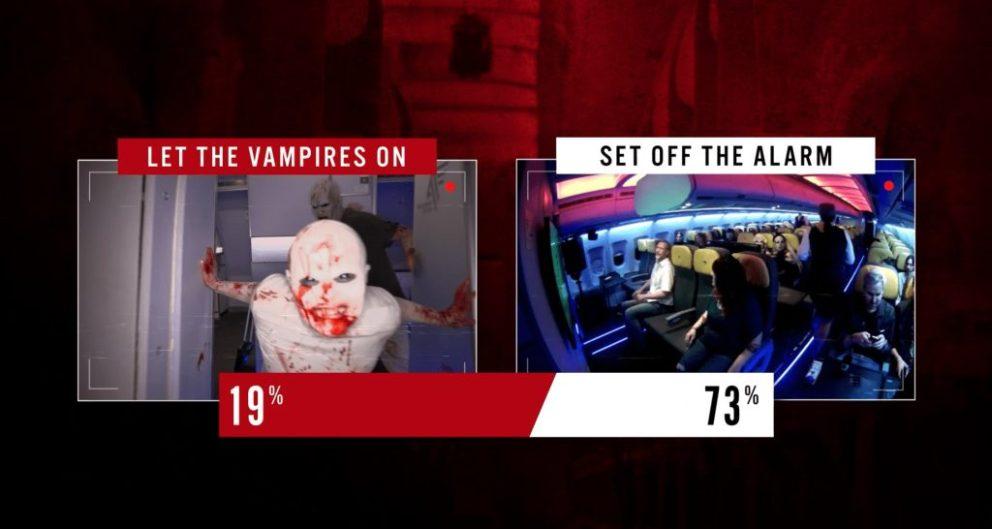 We asked Twitch to take control

Sean Chambers, Chief Creative Officer of Tommy, commented: “When you’re working with one of the world’s most innovative, creative and exciting brands, you need to create work that matches their ambition. 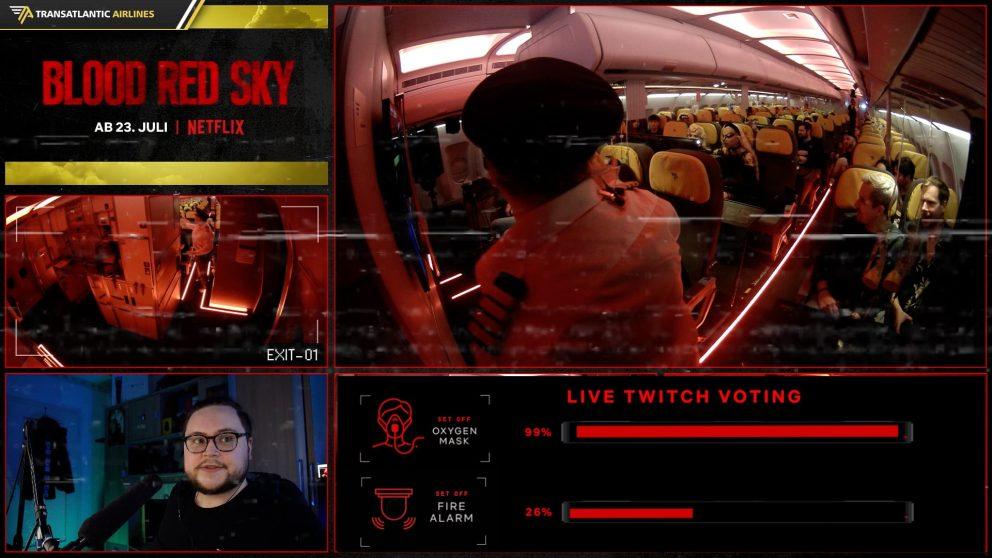 “With this next-generation branded experience – live, social, and with real storytelling craft – we’re allowing fans to become part of Blood Red Sky: to live, breathe and scream it.”

Flo Hoffmann, Senior Marketing Manager DACH at Netflix, said: “Tommy created an experience that put viewers first in every sense, creating a unique experience that was shared, viewed and talked about. 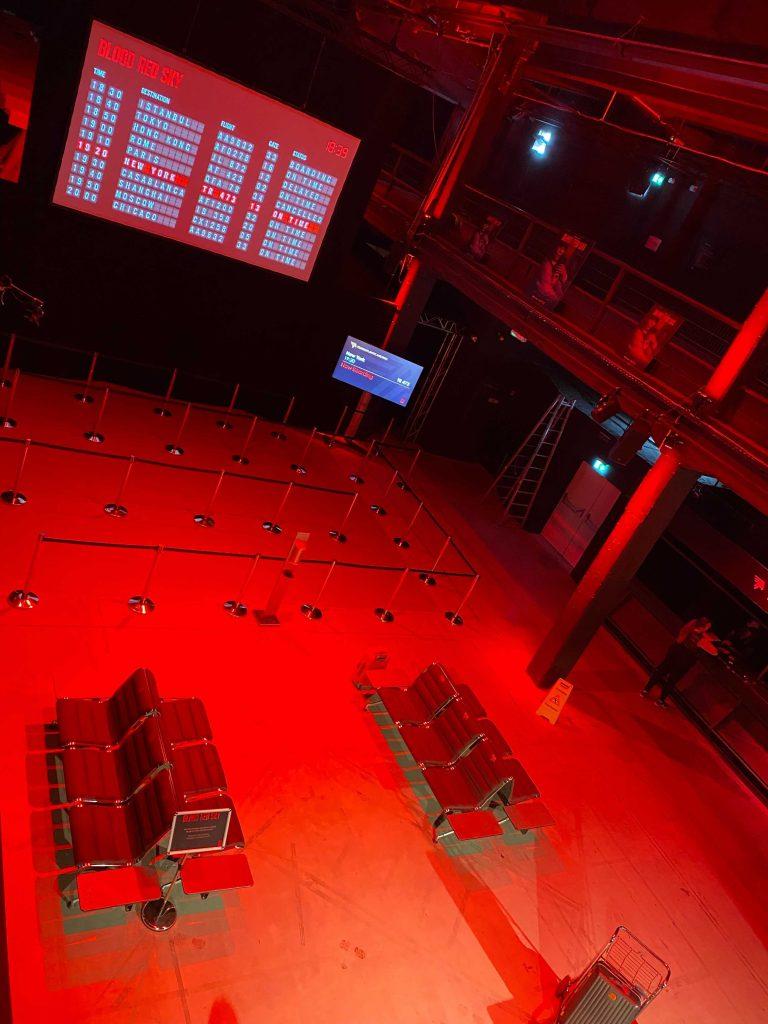 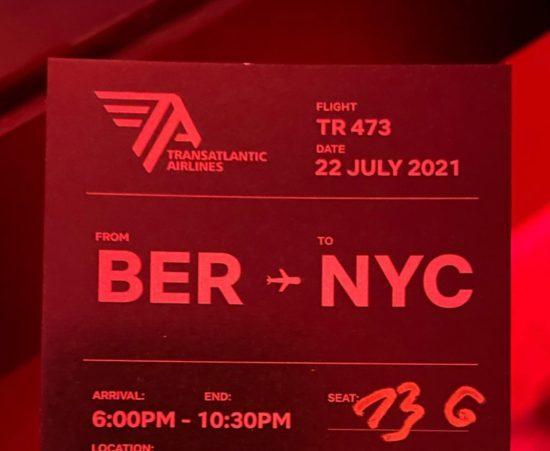 This isn’t the first time that we worked with Twitch to let users decide the fate of our campaigns. Last February, we created an online scavenger hunt in collaboration with Twitch, to promote the new German Netflix Original Series, Tribes of Europa.