In this series, we will look at artificial intelligence (AI) : how it works and how it may affect marketing in the future. In Part 1, we will start by diving into the internal workings of AI.

DISCLAIMER: For the sake of longevity and clarity some aspects of AI were simplified.

From voice assistants to self-driving cars, artificial intelligence is impacting our everyday lives. This article will seek to bring some level of understanding regarding AI, beginning with a simplified explanation of how AI and machine learning works, moving to a closer look at deep learning, and concluding with an overview of AI’s current limitations. 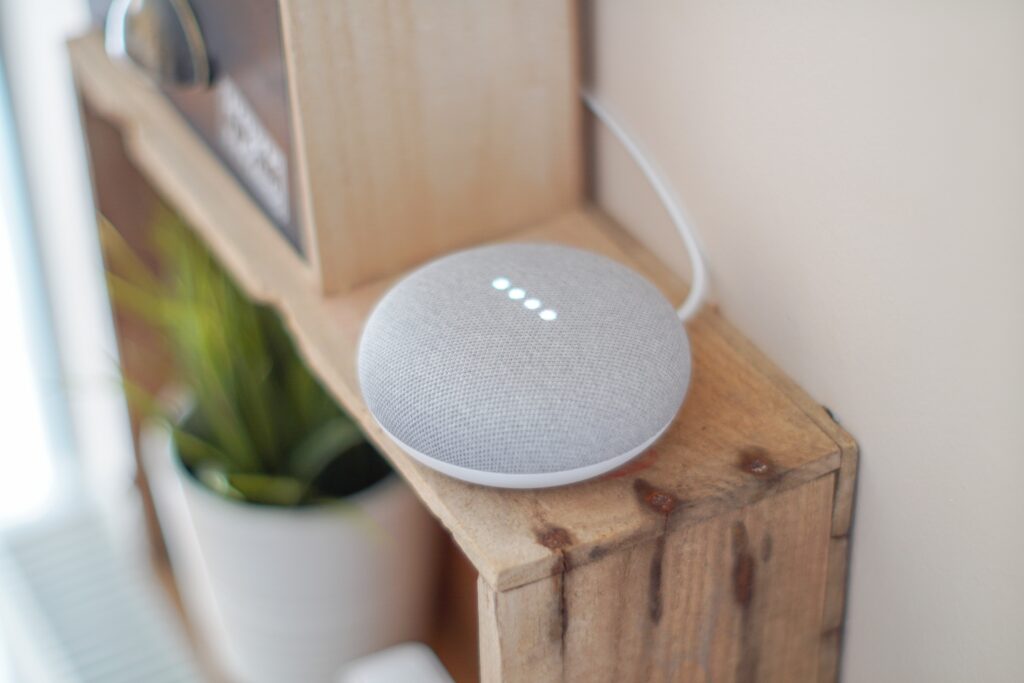 The academic definition of AI is the implementation of computer processes that would usually require human intelligence. Within this broad definition, the most common implementations we hear of are “machine learning” and “deep learning”. Lumping these terms together might seem confusing but, in reality, machine learning is just a field of study within artificial intelligence and encompasses many different solutions: deep learning is one such solution. 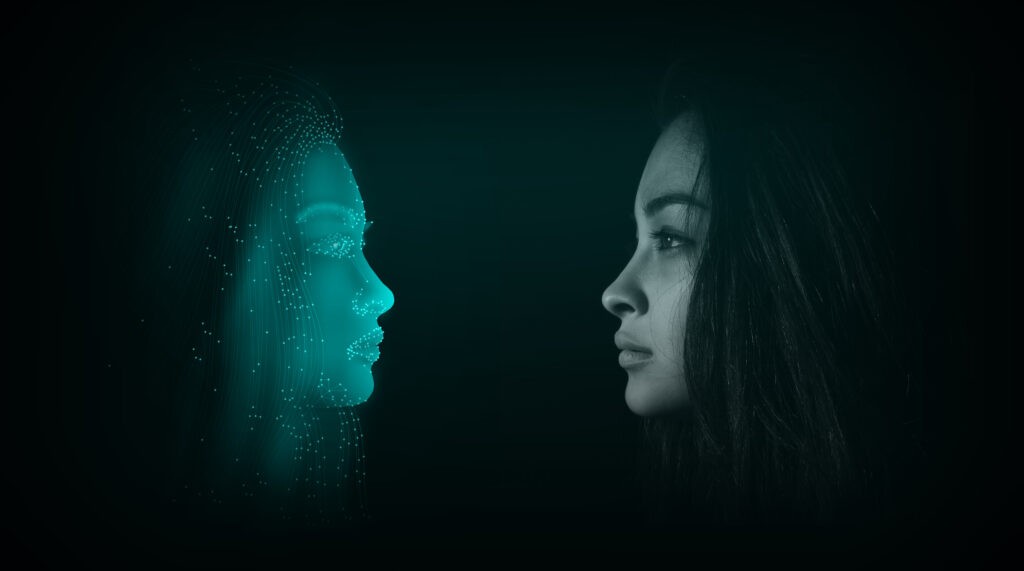 Machine learning (ML) is used in the implementation of a multitude of applications: facial recognition, predictive text, image classification, speech recognition, medical analysis, email filtering, and so on. So how does it work?

In machine learning, programmers provide specific algorithms to parse large sets of data, learn from that data, and then make decisions based on the data. This is easier explained in the real-world example of recognizing handwritten digits, which is the most common entry-level tutorial on many open-source machine learning platforms.

In the Tensorflow tutorial, a total of 65,000 handwritten images are included, with 55,000 of these images being used to train the model. Each of these images is labelled with the answer, helping the ML model understand what would be the correct result when given a single image. 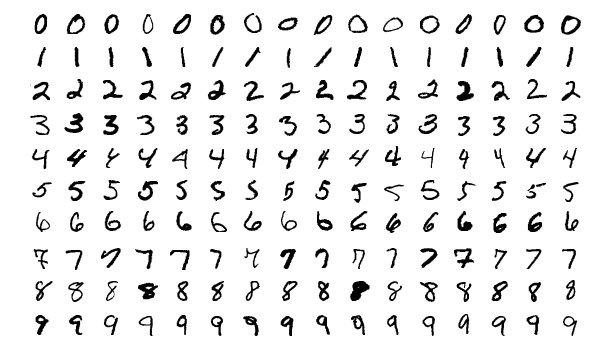 The machine-learning algorithm has no idea what a 5 or 3 is. It uses algorithms to determine what particular shapes and curves within an image are most correlated with a specific number. Shapes and curves found in the handwritten image of a 5 would differ from the shape and curves of an 8. It “learns” these differences by training against these 55,000 initial images.

Once the training is complete, the remaining 10,000 handwritten images are then used as a test, seeing how close the ML model is at predicting the correct number when given these unknown images. Each detection is a probability: For example, a result may show a 99.9% confidence that an image is the number 5 but with a 30% chance that it’s a 3.

This is, of course, an oversimplification of what happens behind the scenes. If you want a more rigorous explanation, watch this video which uses the model of neural networks to determine the correct number from a handwritten diagram:

This example may seem frivolous, but it is actually how all machine learning systems fundamentally work. A large set of correctly labelled past data is used to train a mathematical model, and unlabelled future data is then used to test if the process can yield correct results. This allows the model to then form correct responses to a new set of previously unknown data.

My favourite example of this is Smart Compose in Google Mail, which helps you write emails by interactively predicting sentence completions as you type.

So What is Deep Learning?

While most machine learning uses large datasets to learn and make decisions based on that data, they are limited in the specific algorithms provided initially by the human programmers. Deep learning still uses large sets of data to learn, but here the learning is driven by artificial neural networks that closely resemble the human brain, processing and analyzing information in much the same way humans do.

This allows for better results in certain problems. For example, while machine learning would allow for the translation of words into different languages, it wouldn’t understand the nuances of each language’s sentence structures. With deep learning, it is possible to structure nuances of phrasing to achieve better translations. Google Translate now can more accurately interpret web pages in other languages due to these advances.

In Tesla Autopilot, several deep learning models might be solving different aspects of the input video: detecting centre lanes, identifying other vehicles and so on. The growth of deep learning models will accelerate with new innovative applications, from realistic movements in video games to faster medical analysis within hospitals.

Machine learning and deep learning applications, while powerful, are limited in some cases. This is due to the fact that their results are determined by the type and volume of data provided. For number recognition, our machine learning model can only detect numerical images. If you give it a non-numerical image, like an A, it will only be able to respond with one of the many numbers it was trained with, like a 4. Likewise, if we trained it on a smaller set of data, say only 500 images, its ability to determine the correct answer dramatically falls.

Furthermore, the data might not be suitable, or unavailable, or have an inherent bias towards certain results. Facial recognition machine learning solutions often have issues with recognizing dark skin tones, Asian features, and even women. This is mostly because the datasets lack diversity in the faces that are being used to train the model.

This has real-world implications as machine learning is applied widely in society. Built-in racial bias has already resulted in numerous cases of the wrong categorization, and has even led to a wrongful arrest.

OpenAI recently released GPT-3, which allows computers to form natural-language sentences, write contextual responses, and even create entire passages. While previous solutions had to be somewhat trained, GPT-3 is advanced enough to infer context from very little information. Look at this example where GPT-3 correctly understands that the user is inputting populations by state into a spreadsheet and fills in the information itself.

=GPT3()… the spreadsheet function to rule them all.

Impressed with how well it pattern matches from a few examples.

The same function looked up state populations, peoples' twitter usernames and employers, and did some math. pic.twitter.com/W8FgVAov2f

However, GPT-3 is trained on web data and reflects the bias found within race, gender, and religion. For most professional positions, GPT-3 will assume the gender to be male, while any descriptive words would associate with women, the race also impacts sentiment of statements.The data behind these models is important to consider: If biased or incorrect data is supplied, the models will return incorrect results.

The development of AI models and new applications is constantly evolving, with new research coming each quarter. In the second part of this article series, we will delve deeper into how AI is being used within the context of marketing both online and offline, from social media algorithms in TikTok, to new advertising services that use AI technologies to better target and segment their users.